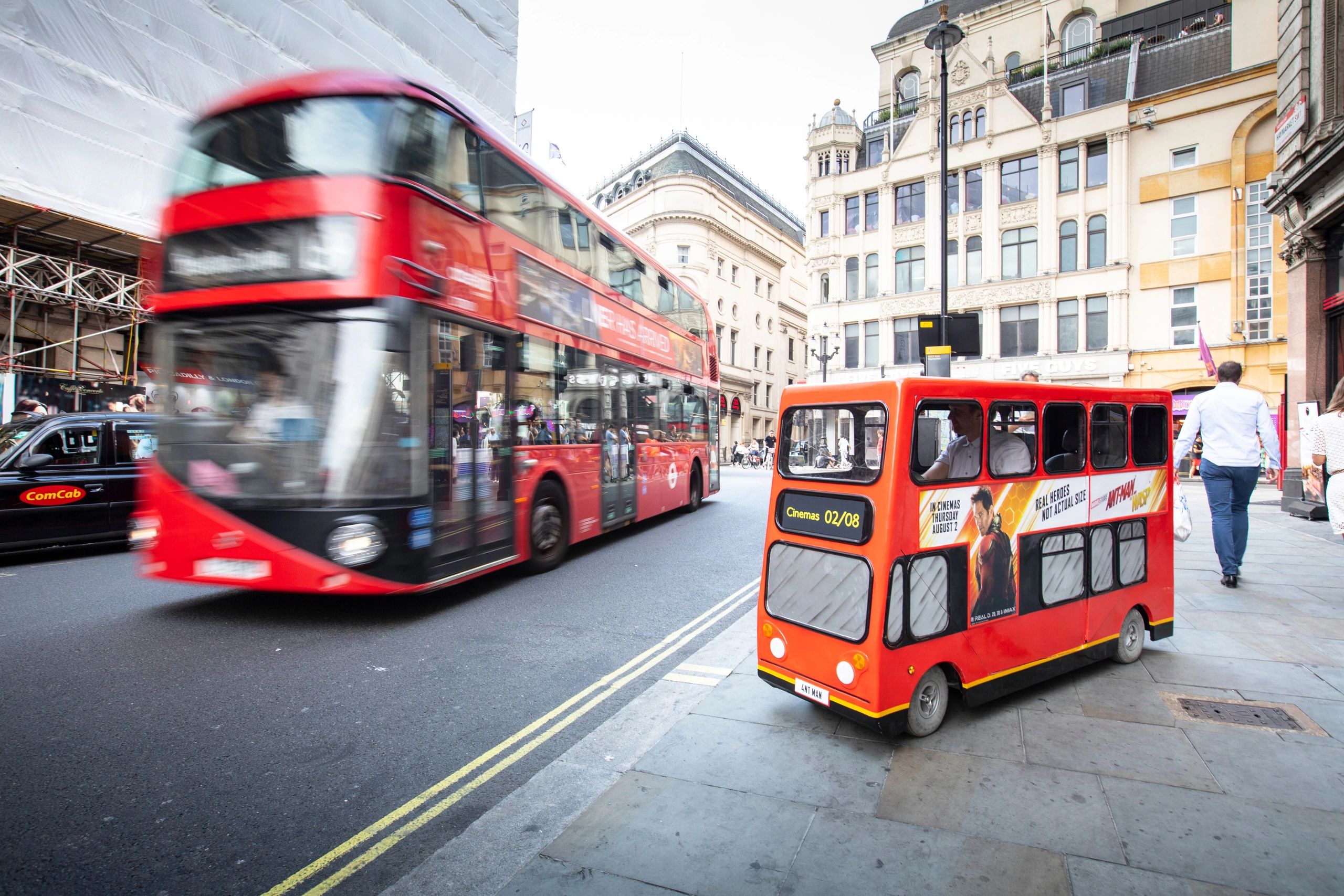 We get people talking about, not just the product we are publicising, but the impressive PR campaign behind it. Whether that be for a TV show, independent film or Hollywood blockbuster, what makes us stand out is the creativity and dedication we put into

We pride ourselves on coming up with clever ideas that engage the target audience with a release. We come up with ideas that are achievable and effective and don't cost unrealistic sums of money to pull off. We are a small team with big ideas.

As well as the more creative aspects of a campaign, we are at ease with running the general press office and managing events, screenings, press junkets and promotions.

We've excellent relationships with a wide range of media contacts from film to sport, with access to an extensive media database.

Andy Green has around 10 years experience working across TV and film publicity. Previously at Organic, Andy led publicity campaigns for TV hows including PEAKY BLINDERS and ORANGE IS THE NEW BLACK and movies such as Marvel's CAPTAIN AMERICA: CIVIL WAR, THOR: RAGNAROK, GUARDIANS OF A GALAXY VOL. 2, and AVENGERS: AGE OF ULTRON, Disney and Pixar's COCO, Universal Pictures' BOYHOOD (digital) and award-winning documentaries such as AMY and ICARUS.

Highlights include the creation of a miniaturised London bus for ANT-MAN AND THE WASP, a British snack challenge with the young stars of GOOD BOYS and a campaign for TOY STORY 4 to help reunite owners with lost toys found on National Express' coach network.

We look forward to hearing from you